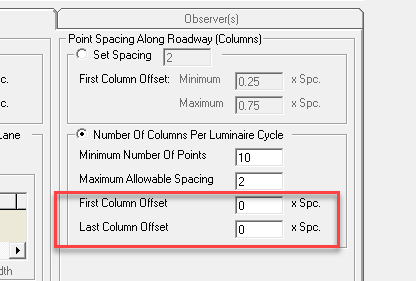 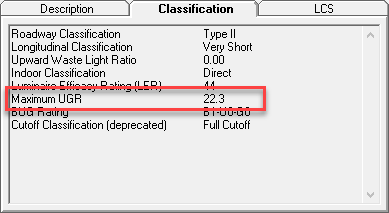 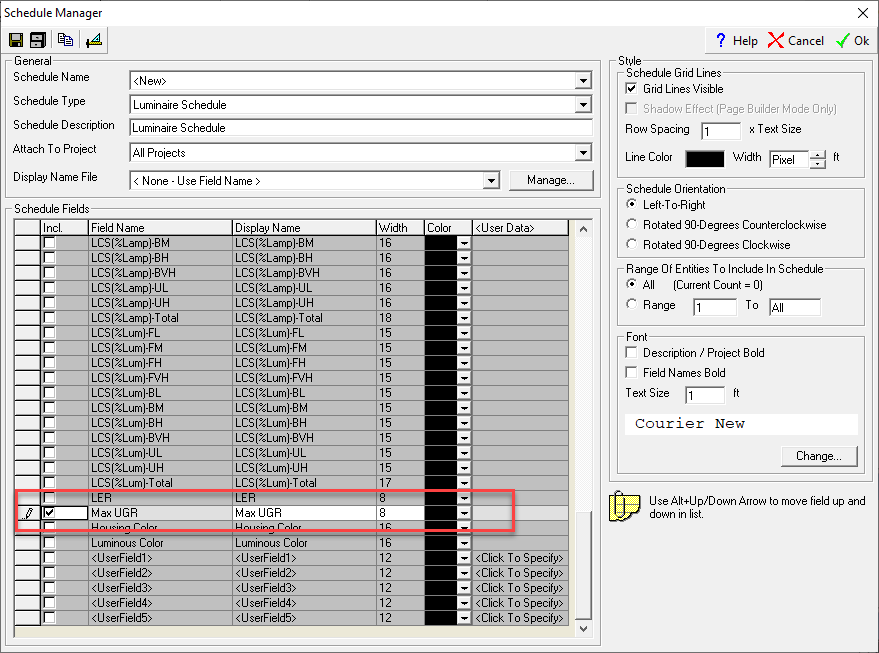 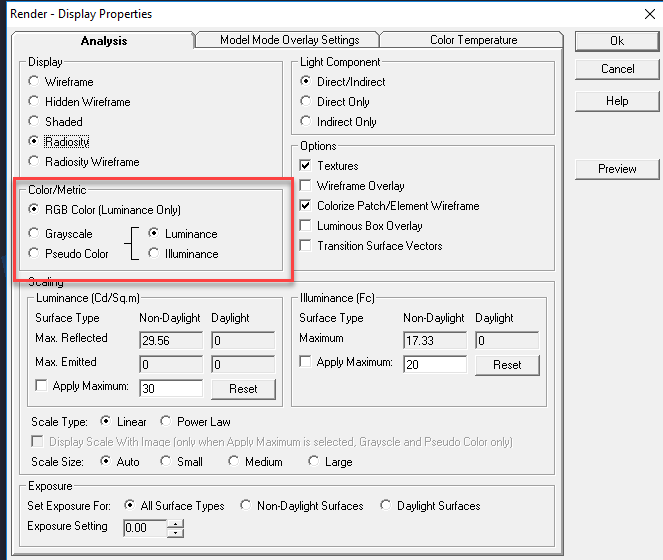 Note: If you decide to change your Regional Settings to English to workaround this issue (yes we know this is not a great workaround), you may need to reset/delete all of the AGi32 settings stored in  the registry

Workaround: Rename the mismatched  images file(s) with the proper extension.